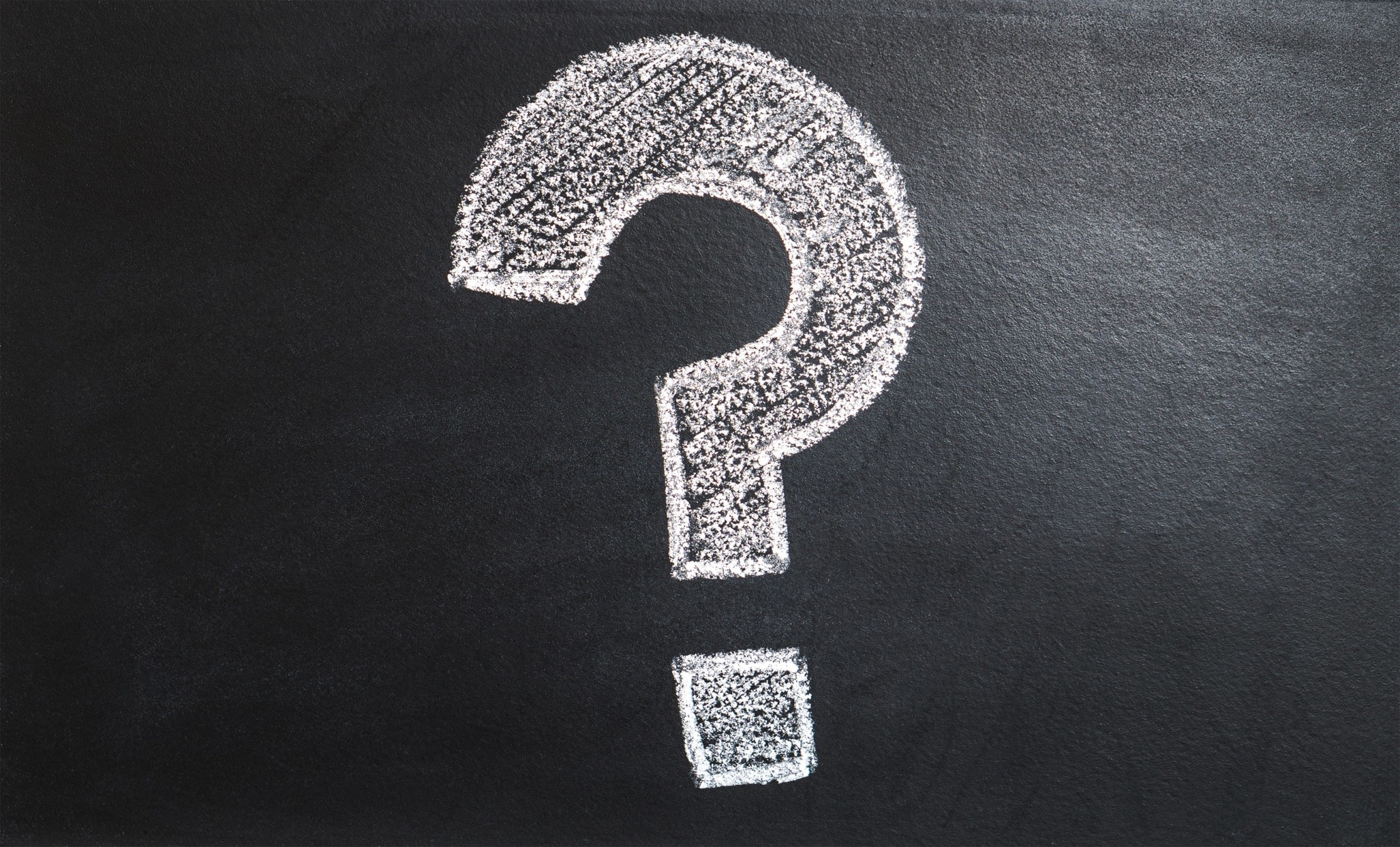 Posted by dlcesq
in Legal Advice 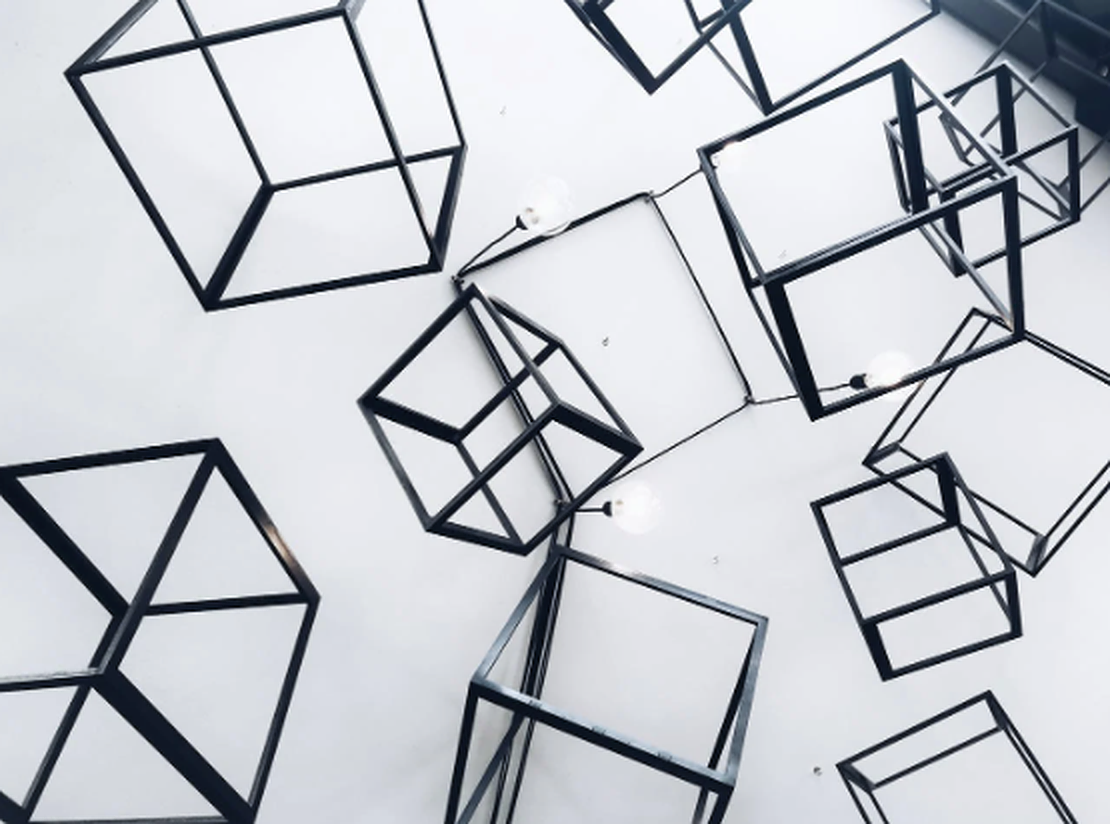 In 1946 Congress passed the United States Trademark Act, also known as the Lanham Act; a federal statute that set out procedures for trademark registration. Registration is appropriately applied for when owners are either using the mark at the time of filing or have the intent to use the mark in commerce while setting out that actual use of the trademark in commerce is required to obtain and maintain the registration.

This past December, the United States Patent and Trademark Office (USPTO) has signed and passed the Trademark Modernization Act (TMA).

The Act serves to address concerns surrounding invalid registrations that create confusion and disorder in the register and hinder the adoption of new trademarks. The Act includes provisions that provide tools for the USPTO and trademark owners to better protect and strengthen the integrity of the register.

The Act will codify the Letter of Protest procedure, allowing third parties to submit evidence during the examination of trademark applications and evidence that claims of use are inaccurate. The Act will give the USPTO authority to shorten response deadlines in efforts to push applications through the system faster. The Act will provide new registration cancellation systems in order for third parties or the USPTO itself to challenge registration without engaging in proceedings before the Trademark Trial and Appeal Board.

The Act is still being perfected and efforts to implement the above provisions and other provisions are in process. The Act is expected to be fully integrated by December 27, 2021.

This is exciting news for prospective and current trademark owners! This new Act will serve to quickly dispose of applications where fraud or other deceptive or deceitful behavior is occurring, allowing and thus benefiting those who hold trademark registrations and future business and entrepreneurs.